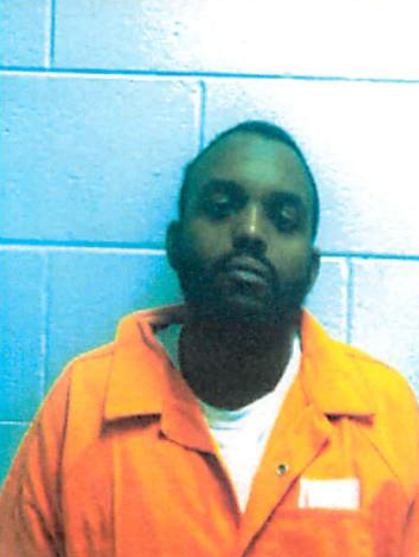 A 23-year-old Kenbridge man has been charged after allegedly assaulting a Farmville police officer in the Walmart parking lot early Sunday morning.

“During the altercation, an officer was struck in the face, causing minor injuries. The officer’s uniform shirt was also ripped and torn,” a Farmville police press release stated.

Police responded to the parking lot on Peery Drive at 1:41 a.m. in response to people arguing, according to the press release.

“Officers arrived to find a male and female subject arguing beside a parked vehicle. As officers attempted to defuse the situation … (Logan) reportedly became increasingly belligerent and disorderly,” the release stated.

“An officer attempted to take Logan into custody for drunk in public and disorderly conduct when a struggle ensued.”

Marijuana was later found in Logan’s pocket, which led to a possession of marijuana charge.

“Logan was transported to Piedmont Regional Jail where he was held on a $15,000 secured bond,” the release stated.

A 49-year-old Farmville woman has been arrested and charged in connection with a reported robbery that took place at... read more