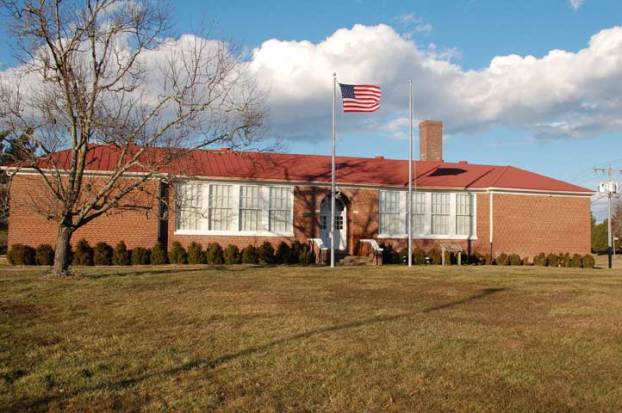 The Downtown Farmville Partnership and Longwood University are in the preliminary stages of planning a self-guided walking tour that would connect the Moton Museum with historic civil rights sites in downtown Farmville and around the Longwood campus.

A community forum to solicit public input on a proposed civil rights walking tour in Farmville will be held on Thursday from 5:30-7 p.m. at the Robert Russa Moton Museum at the intersection of Griffin Boulevard and Main Street in Farmville.

According to a press release, representatives from the Moton Museum, the Farmville Downtown Partnership and Longwood University are in the preliminary stages of planning a self-guided walking tour that would connect the Moton Museum with historic civil rights sites in downtown Farmville and around the Longwood campus.

The community forum is open to the public.

The discussion will include potential locations on the tour, the possible format of the trail’s interpretive and promotional materials and historic sources relating to the sites.

“The tour will tell the history of our community, so we want to make sure that people will have a chance to share their part of that story and to help shape how it’s told,” Longwood University liaison to and interim director of the Moton Museum Dr. Larissa Fergeson said.

“The Civil War sesquicentennial demonstrated the wide appeal of our local heritage. Making our civil rights history more accessible to the public in a format that will appeal to tourists and tour group operators will encourage even more visitors to Farmville,“ president of the Downtown Farmville Partnership John Miller said.

The preliminary timeline is to pilot the tour in late summer 2016 and have it ready for the vice presidential debate at Longwood University in October.

“Farmville’s Main Street is at the crossroads of history. No town of our size in Virginia, probably the whole South, has the wealth of history that Farmville does,” Longwood University President Taylor Reveley IV said.

“We’re looking forward to sharing our past with the rest of the world.”

Planners anticipate that there will be no charge for the tour or costs for the sites potentially associated with the tour. Funds for creating interpretive and promotional materials will either be raised by the Farmville Downtown Partnership or obtained through grant applications.

Comments and questions may be directed to Fergeson at (434) 395-2776 or fergesonls@longwood.edu.