National Signing Day is the first day that a high school senior can sign a binding scholarship contract with a National Collegiate Athletic Association (NCAA) college for football. 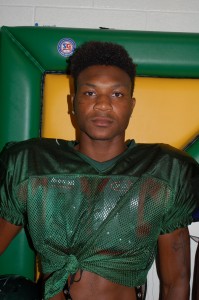 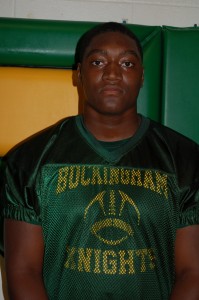 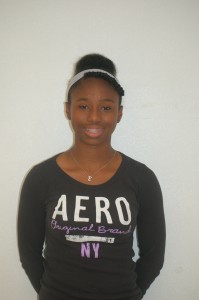 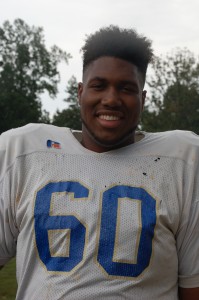 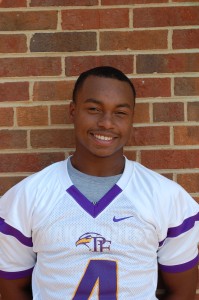 Cumberland senior Ebony Jones will also be signing her letter of intent to St. Andrews University (Laurinburg, N.C.) for track and field.

Jackson made his verbal commitment to Tech in December after being offered scholarships by the University of Virginia, Norfolk State, Virginia Military Institute and North Carolina State. He played varsity football for Cumberland for only his senior year, under Edgar Knapp. Prior to playing at Cumberland, he played football at Wesleyan Christian Academy in North Carolina, and then before at Fuqua School. He will sign his letter of intent at 10 a.m. at the high school.

He will be playing under first-year Tech coach Justin Fuente.

Mabry just committed to JMU and will sign his letter of intent at 2:30 p.m. in the Buckingham County High School auditorium.

Ragland finished his senior year with 209 carries for 2,000 yards rushing, eight receptions for 204 yards and 43 touchdowns.

Bigelow rushed for a total of 341 yards and scored five touchdowns in his last two games of the season. He set the school’s season (2,236 yards) and career (4,232) marks for rushing yards in his senior season, and broke the school record for touchdowns in a season with 31.

Jones verbally committed to St. Andrews in December after being offered a $20,000 track scholarship by the school, along with a $10,000 Presidential Scholarship. She will sign her letter of intent at 10 a.m. at the high school.