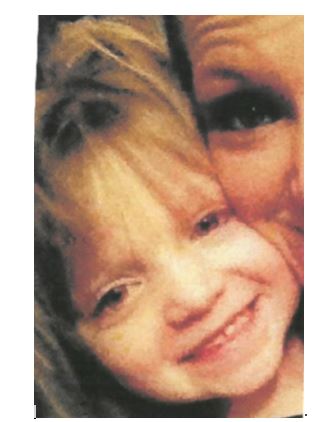 A three-year-old girl was safely recovered after an Amber Alert was issued by the Virginia State Police and the Virginia Missing Children’s Clearinghouse on Sunday.

The Amber Alert for a reported child abduction on behalf of the Fluvanna County Sheriff’s Office in Scottsville was issued Sunday afternoon.

The sheriff’s office was looking for 3-year-old Haven Melina Moses. Police say the child was believed to have been in extreme danger. 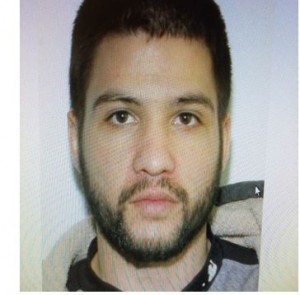 Crash kills one on Route 20