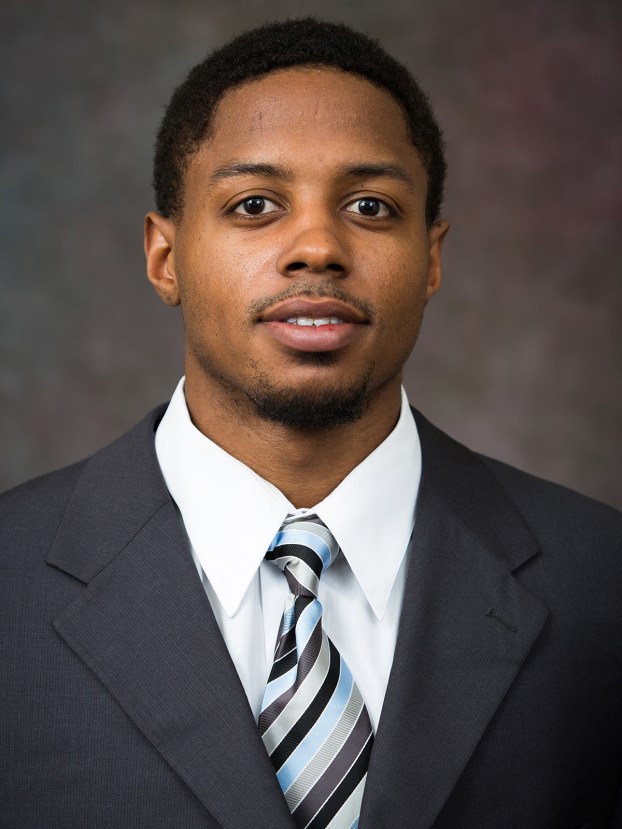 The 6-foot, 180-pound Taylor will join the Phoenix after a standout 2014-15 senior season in which he ranked second in the nation with a school-record .480 (86-of-179) three-point percentage and led Longwood with 17.2 points per game.

A native of Wichita, Kan., he became the first Longwood player to earn All-Big South first or second team honors when he was elected to the conference’s second team after adding 3.0 rebounds, 2.7 assists and 1.3 steals per game.

Taylor graduated from Longwood University with a bachelor’s degree in sociology in May.

Said Cheshire head coach John Lavery to The Chester Chronicle, “Quincy will fit straight into the squad we have here. He is a true point guard who adds to our existing threat from the perimeter.”

Taylor transferred to Longwood from UAB prior to the 2013-14 season as part of head coach Jayson Gee’s first recruiting class.

Taylor is the second Longwood player to move on to the professional ranks under Gee, joining former All-Big South honorable mention selection Tristan Carey, who was an NBA Development League second-round pick and is currently a member of the Rilski club in Bulgaria.