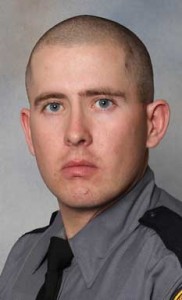 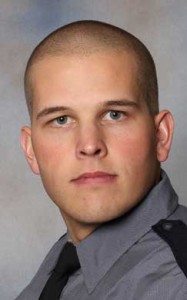 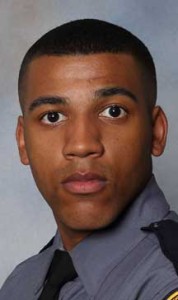 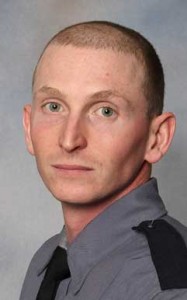 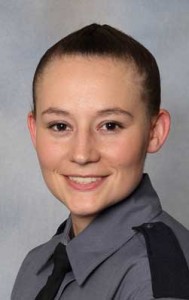 “Trooper Thornton pursued a career with the state police ‘…to help people in need,’” the release stated.

“Inspired by a family member who served in law enforcement, Trooper Clinton S. Thackston chose a career with the state police. The 24-year-old Farmville native is a graduate of Virginia Tech and is proud to be a member of ‘such a strong, respected organization.’ Trooper Thackston begins his patrol assignment in Buckingham County.”

For Trooper Aaron B. Hallman, 27, of Buckingham County, joining the Virginia State Police runs in the family, according to the release.

“His brother, Trooper E. Hallman, is assigned to the department’s Wytheville Division and presented Aaron his diploma Friday. Trooper A.B. Hallman’s motivation to become a trooper is for the opportunity to “fulfill a sense of duty and to give back to the community.” He begins his first patrol assignment in Nelson County.”

Trooper Dakota Lewis Vaughn, of Giles County, has been assigned to Buckingham.

“The area natives begin for their final phase of training Tuesday, Jan. 19, when they report to their respective duty assignments. Each will spend the next six weeks with a field training officer learning his or her new patrol area and day-to-day duties.”

In the past 18 months, Virginia has seen a drop in the number of livestock animals killed by coyotes on... read more