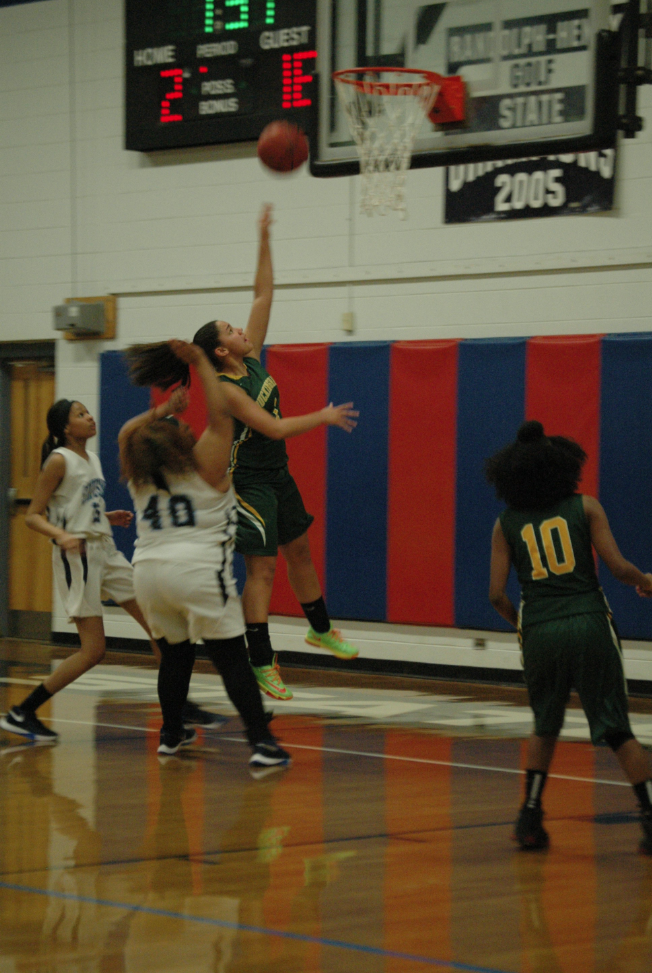 With the win, the Knights improved to 6-8 in their season.

“We had more positives, than negatives tonight,” said head coach Ethan Abruzzo. “I thought everyone did a good job. Everyone got playing time and they all played hard.” 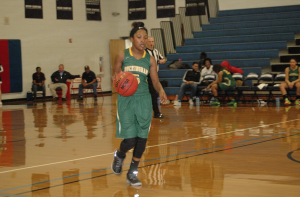 The Lady Knights led the game from start to finish, never allowing the Statesmen to get close enough to steal the lead.

The first half saw Shae Hurt notch 15 points on the board for Buckingham, while Shamari Wingfield put up 10.

“I thought we did a better job running our plays tonight than what we have been doing,” said Abruzzo. “We were boxing out down low, which we hadn’t been doing a lot. We also did a good job containing number 10 (Cymirra Shuford). That was our goal, and we got a nice win, which is what we needed.”

Hurt was Buckingham’s leading scorer with a game-high 19 points.

Wingfield followed with 16 points, while Tyronae Brown had six and Jayda Chambers had five. Sierra Gough (4), Alex Ayala (2) and Honei Hill (2) rounded out the Knights’ score.

“It was nice to get one win this week since we play two tough ones next week, against Chatham and Bluestone,” he said.

Buckingham will return to their home court for their game against Chatham on Thursday at 7 p.m. They will then turn around and trek to Bluestone on Friday for a 7 p.m. matchup against the Barons.