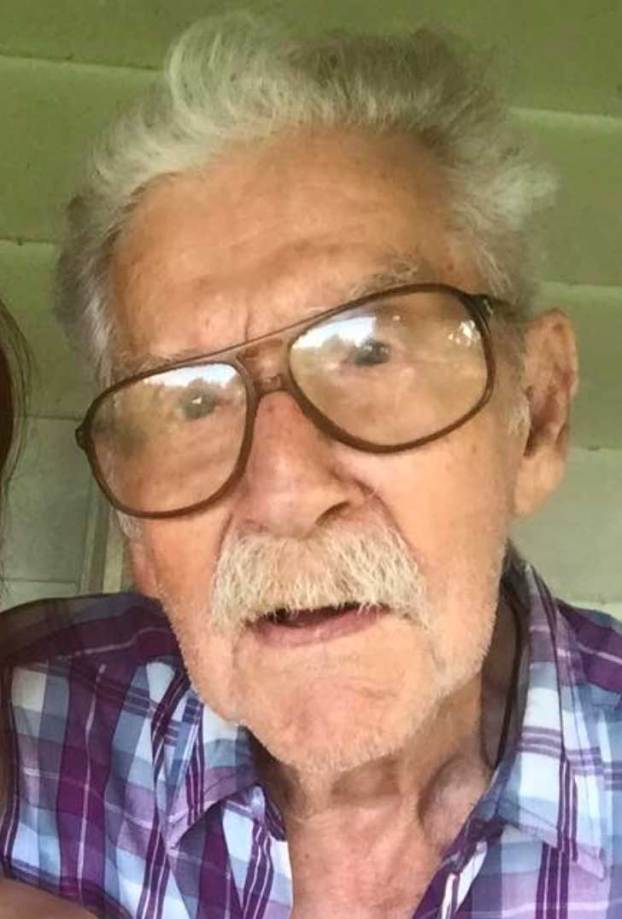 Thomas Frank Barron Sr., 89, Telford, passed away Wednesday, December 23, 2015 at the Johnson City Medical Center. He was the son of the late Albert and Ellen Keys Barron. He was also preceded in death by a daughter, Rebecca Barron, a son, Robert Barron, one brother, Ted Keys, and sisters, Cora Daniels, Roxie Jones, and Anna Mae Barron.

Mr. Barron was a United States Navy Veteran having served in WWII in the Pacific Theater. He retired from Klopman Mills/Burlington Industries.

The family would like to give a special thanks to Frank’s nieces, Dora Wheeler, Marie McCurry, nephew Carl Daniels, the nurses at Johnson City Medical Center and Dr. Mark Williams for all the help with his care.

Interment was held at Telford Cemetery with Military Honors.

Condolences may be sent to the Barron family online at www.dillow-taylor.com.