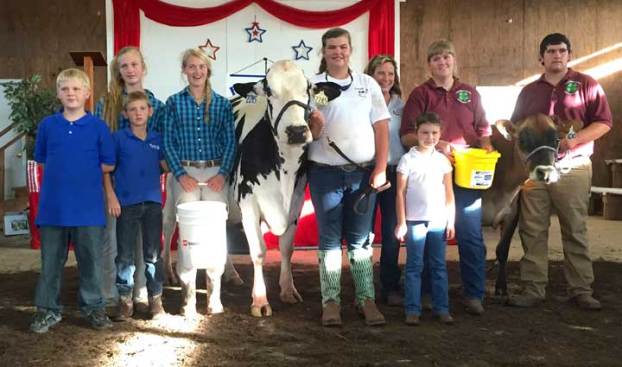 These youth were judged in two categories — showmanship and conformation.  Showmanship evaluates the ability of the individual to properly manage and display their animal.  Conformation, on the other hand, evaluates the physical traits and potential productivity of the animal being displayed.

In the Holstein department, the grand champion was a 4-year-old dry cow exhibited by Caroline Seal, and the reserve champion was a junior yearling heifer shown by Bridgette Landis.

In the Jersey department, both the grand champion, a 3-year-old dry cow, and the reserve champion, a senior heifer calf, were exhibited by Ryan Hamlet.

Pamplin celebrates past and present

Celebrate Pamplin, now in its third year, is looking to the past with an eye toward the future. “My whole... read more