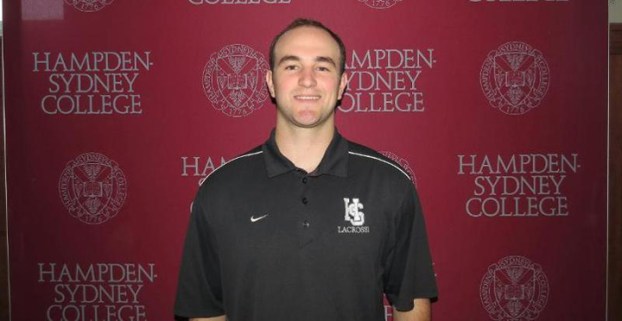 Kestermann graduated from ODAC rival Lynchburg College in 2014 with a degree in Communications and was a four-year member on the Hornets’ men’s lacrosse team. A defenseman, he played in 62 career games and was a starter for most of his junior and senior seasons. He was honored with the 2014 Lynchburg Lacrosse Leadership Award and was named Second-Team All-ODAC in 2013 and 2014 and Second-Team All-State in 2013. Kestermann had his career-best season as a junior, starting in 18 of 20 games while scooping 52 ground balls and forcing 24 turnovers.

Pickleball The Farmville Recreation Department will be holding Pickleball on Mondays and Wednesdays at 6 p.m. at the Fireman’s Sports... read more