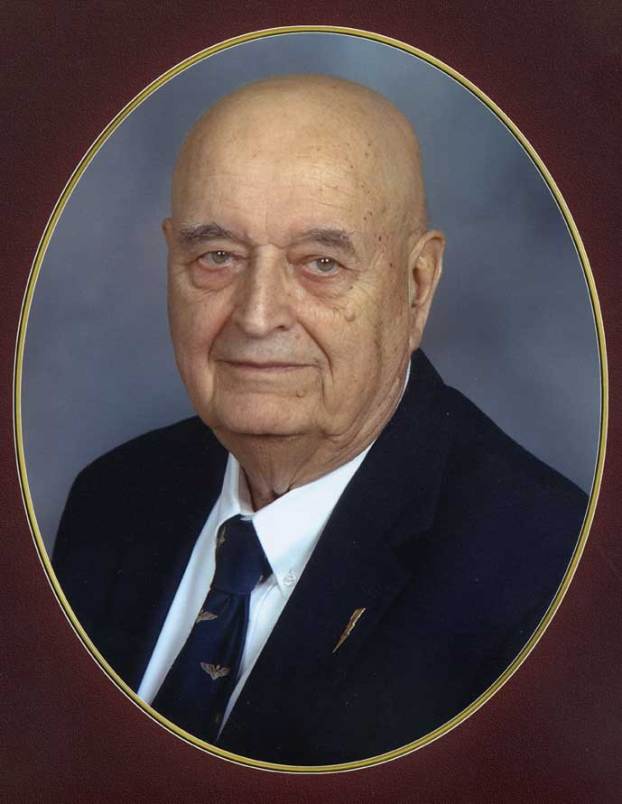 Quentin Earl Wilhelmi, of Cullen, passed away peacefully on Tuesday, August 18, 2015 at the age of 85.

He was preceded in death by his parents, Theodore and Kathryn Wilhelmi of Joliet, Ill., his loving wife, Gretchen Wilhelmi, his sister, Joan Hammel, and his beloved granddaughter, Stephanie Rose Wilhelmi.

“Que” as he was known to all, was born and raised in Joliet, Ill and graduated from Joliet Catholic High School and Joliet Junior College. Seeking adventure and a chance to fly, he joined the Navy in 1949 and was assigned to Flight School in Pensacola, FL. While in Pensacola he met his future bride, Gretchen and courted her until their marriage in 1954.

Que served 32 years in the Navy and his career took him all over the world. He served in both the Atlantic and Pacific fleet, and at shore based duty on the East Coast, Japan, and Europe. In his early career he flew the P3 and the S2 in anti-submarine warfare squadrons. He attended the Naval War College in Newport, RI, and was an accident investigator in Virginia Beach. During the Vietnam War he served on the USS Intrepid for two tours as an Aircraft Handling Officer. He returned to flying and served as the executive officer of VS-34 and Commanding Officer of VS-28. After a tour at the Pentagon, at which time he earned a Bachelor of Science degree at George Washington University, he took his wife and family to Europe, with duty at MARAIRMED in Naples, Italy and SHAPE headquarters in Casteau, Belgium. He finished his service at CINCLANT in Norfolk and ended his active duty on July 1, 1981.

Que and Gretchen had often remarked during their Navy travels that when he retired “someday they would buy a farm,” and with his retirement they made that dream a reality. They bought a beautiful piece of property near Farmville and named it “Someday Farm”. – But he did not retire! For the next 34 years he worked at both improving both the farm and becoming an active and valued member of his new community. Although he had left the Navy, service was still an important part of his life.

Que was a member of the Darlington Heights Volunteer Fire Department, the Prince Edward County School Board, Senior Citizens of Prince Edward, Southside Beekeepers, the Retired Officers Association, and Meals on Wheals, the Food Pantry, the Experimental Aircraft Association/Young Eagles, and a longtime officer on the Board of the Southside Electric Co-op. He was an enthusiastic member of the Farmville Rotary Club, and the YMCA. He lived his faith with participation and service at Saint Theresa Parish Church in Farmville. Que was a wonderful father, grandfather, neighbor and friend. His bright smile and booming voice will be missed by all who were blessed to be around him.

Visitation will be from 6 to 8 p.m. on Wednesday, September 2, at the Puckett Funeral Home in Farmville.

A funeral mass will be held at 11 a.m., Thursday, September 3, at St. Theresa Catholic Church, with interment at Trinity Memorial Gardens, Rice.

A reception at St. Theresa Parish Hall will follow the graveside ceremony.

Online condolences can be made at www.puckettfh.com