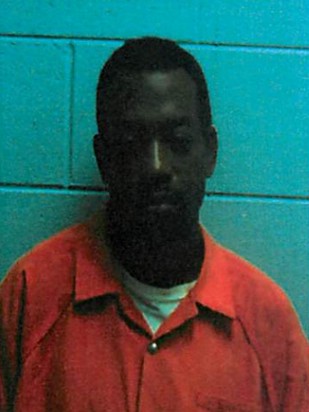 A Farmville man has been sentenced to over two years in jail from drug incidents in 2013 and 2012.
James Tony Braxton pleaded guilty recently to distribution of cocaine and conspiracy to distribute a schedule I or II controlled substance, according to Prince Edward County Commonwealth’s Attorney James Ennis.
Ennis said that Braxton received an active sentence of 17 months prison time for the charges, which are connected to a Sept. 2013 incident.
A previous suspended sentence Braxton received on a prior drug charge was revoked, said Ennis, and Braxton was sentenced to another 12 months in prison. The prior charge stemmed from a May 2012 incident.
“He had a previously suspended sentence on a possession of a schedule I or II controlled substance from 2012,” Ennis said.
Braxton was also sentenced with probation and restitution on the latest charges.