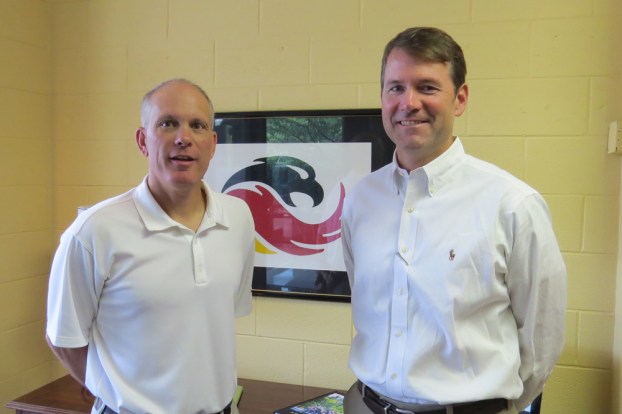 Fuqua School has tabbed a basketball coaching veteran as its new athletic director.

After conducting preliminary and finalist interviews for the position, John Melton, head of Fuqua School, said, “I am pleased to announce that Chuck Thomas has been selected as our new Athletic Director. Chuck was the top pick from a pool of many excellent candidates. While both finalists for the position were well qualified, a panel consisting of parents, administrators, a teacher, a board member, and the head of school were unanimous in selecting Chuck.”

Thomas is a graduate of Virginia Commonwealth University, where he earned his Bachelor of Science in Health and Physical Education.  His education also includes numerous graduate-level classes through the Sports Leadership Program at VCU.

He also has experience in college athletics, having served in supporting roles for the basketball programs at Hampden-Sydney College and The College of William and Mary.

Most recently, Thomas has served as the director of athletics and student activities and the head basketball coach at Lloyd C. Bird High School in Chesterfield County.

During his time as a head basketball coach, he was named “Coach of the Year” for multiple seasons and at multiple levels, and led his teams to numerous conference championships and top play at the state level.

Longwood junior Anna Pelak picked up a win and advanced to the round of 32 at the 2015 Summer ITA... read more