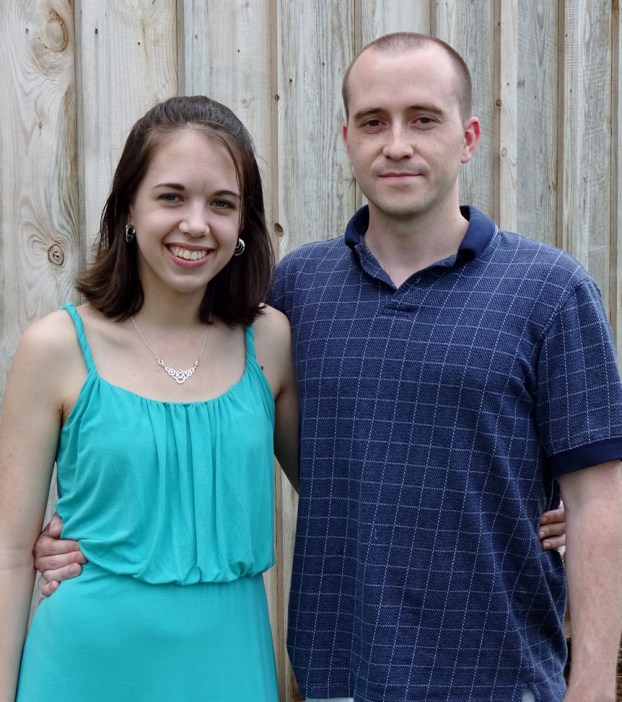 Mr. and Mrs. John Lankford, of Buckingham, announce the marriage of their daughter, Samantha Marigrace Lankford, of Chesterfield, to Andrew Keith Boyd of Henrico, son of Mr. and Mrs. Robert Boyd of St. Leonard, Maryland, on May 16 at Cooper’s Landing Inn in Clarksville.

The bride is a 2010 graduate of Buckingham County High School and a 2013 graduate of Longwood University. She is employed as an auditor with the Commonwealth of Virginia Auditor of Public Accounts and just recently earned her C.P.A.

The groom is a 2011 graduate of Salisbury University in Maryland.

He is employed as a software engineer for Sentel Corporation.

After a short honeymoon the couple now resides in Henrico.