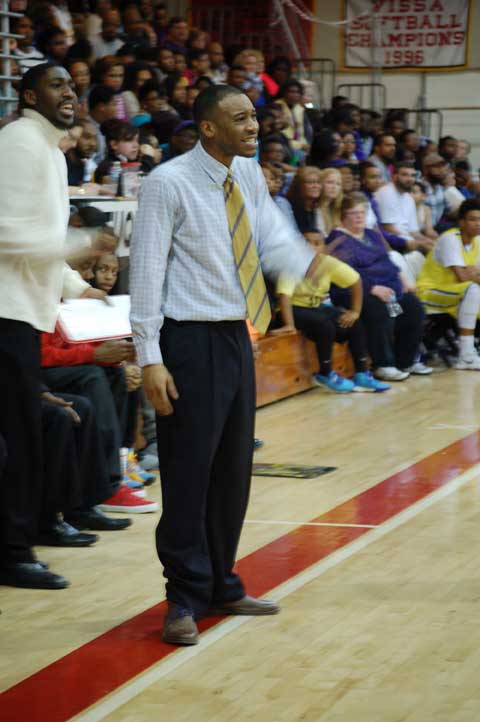 Gregory Steps Down As Fuqua AD

FARMVILLE — Fuqua School Athletic Director Marcus Gregory has stepped down from his position to move to Massachusetts. The school is now searching for a replacement for Gregory.

“I am leaving for professional opportunities. I will be working on my master’s in accounting and preparing to get my CPA,” said Gregory.

“After being in the area for 32 years, I have really enjoyed my experience at Fuqua and getting to stay involved in the Prince Edward County community. I will definitely miss the young students I worked with in the area.”

Gregory began working for Fuqua in 2011 and was also the Director of Basketball at the school. He was the first African-American administrator and athletic director in school history.

While at Fuqua, Gregory had a 68 percent winning average as varsity boys basketball coach. Under his coaching, his team was crowned the 2014 regular season champions.