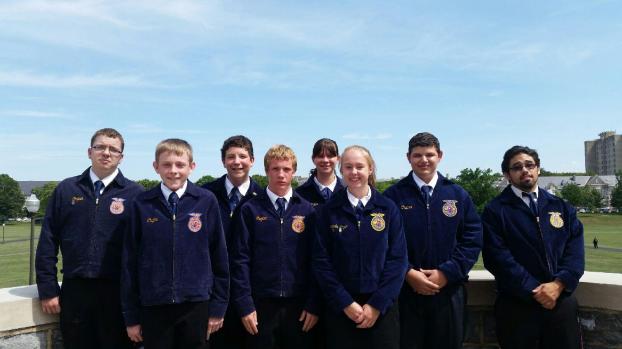 Thoughout the week members were able to mingle with the Virginia State Officer Team and attend workshops that furthered their leadership skills and FFA membership.

School leaders in Buckingham are trying to figure ways to save the division’s cafeteria program and make it self-sufficient. During... read more