The Waterworks Players next production is the melodrama Adrift in New York, or Her First False Step.

Described as one of best Gay Nineties melodramas, Adrift in New York had a long and highly successful national tour receiving excellent reviews as it was presented more than a thousand times. Today it continues to be a favorite for community theatres.

This production has everything you would expect from a melodrama.

There is the suffering father, the deluded sister, the deceived heroine, the honest aunt, the poor hero and, of course, the dastardly villain.

“It’s an old style melodrama,” said Director Dudley Sauve, “You can expect all the clichés.”

Auditions will be June 7 and 8 at 7:30 p.m. at Waterworks Players. While Adrift in New York is not a musical, there are some roles that require singing.

Needed are five men and five women of a variety of ages. Each cast member will have at least two roles.

Be prepared to read from the script in an outrageously overblown manner and in a loud voice. The show runs July 10, 11, 17, and 18 at 8pm.

For more information or to volunteer, contact the Waterworks Players at 434-392-3452 or visit: waterworksplayers.org. 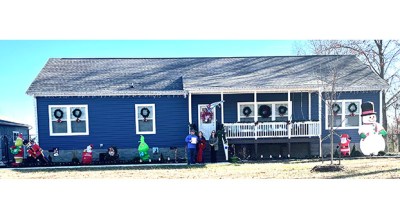 Battle of the Bulbs winners announced 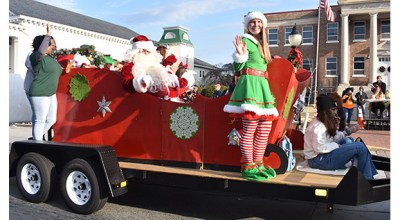 A review: Snow White and the Seven Dwarfs: The Panto