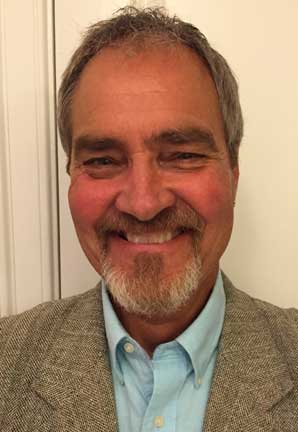 Frazier Chosen For PE School Board

PRINCE EDWARD — The months-long selection process came to an end Tuesday night as County supervisors picked Dr. Chapman Hood Frazier to represent the Lockett District on the County’s school board the next four years.

Frazier, who was not present for the meeting, addressed supervisors in May. He will replace Susan Lawman, who did not seek reappointment.

“I’m a longtime educator,” he told the board in May. “I’ve been involved in education for about 35 years myself and this is where I began my career … at Southside Virginia Community College back in the late ‘70s working with a lot of the students from this area who were coming to school…”

Frazier said he later worked at Longwood, then at James Madison University before retiring and moving back to the area.

“I have children in the area and grandchildren, so that’s another reason that I’d like to be involved on the school board, and I think I have a lot to bring to it in terms of my own background working with students, working with teachers, and it’s something that I’m very interested in,” he said. “And I think … educating our children is one of the most important things that we can do for our district, for our area and, most importantly, for the kids themselves. And I think we need to be supportive of the teachers and the students. So I think I can bring maybe some new eyes to things as I come into the area.”

Frazier works part time with James Madison University as a professor in residence, and he works with a high-needs school in Richmond to help facilitate teacher training. That school, he told supervisors last month, deals with some of the same issues as rural schools.

Prince Edward is among the few Virginia counties with supervisor-appointed school boards. They had two candidates to consider for the post. Robert Burke, who was present Tuesday night and addressed the board, was supported by three of the eight County supervisors — Jim Wilck, Pattie Cooper-Jones and C.R. “Bob” Timmons Jr. — while Frazier was supported by Chairman Howard Simpson and Supervisors Calvin Gray, Charles McKay, Jerry Townsend and Robert M. “Bobby” Jones.

In separate action, the board, on a 6-1 vote (with Timmons opposing), reappointed Darin E. Thomas to be the school board’s Prospect District representative.

CUMBERLAND — “This is the beginning of something big,” Betty Lou Gilliam Scales told The Herald in an interview last... read more