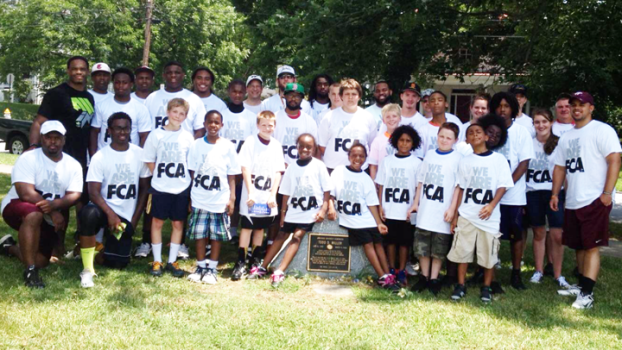 A group of 35 participated in the Fellowship of Christian Athletes (FCA) first Father/Son Football Camp on Saturday, June 20. (Provided Photo)

FARMVILLE — The Fellowship of Christian Athletes (FCA) held its first Father/Son Football Camp on Saturday, June 20, and had 35 participants.

The faith-based camp was full of small challenges and taught participants skills they could use in every position in football.

“Our mission is to impact the world through Jesus Christ through the influences of coaches and athletes, and I believe the camp did that. We are happy with the overall turnout,” Huffman said. 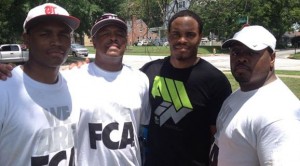