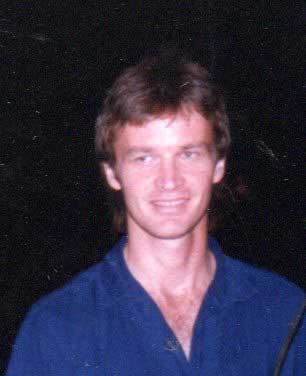 MAY 26 — Vernard Cheston Dunevant, known as “Ches,” beloved brother of Betty Zumbro, of Dillwyn and Fred Dunevant, of Goochland, entered into eternal peace Friday, May 22, 2015 at the age of 56. A Goochland native, he was born August 8, 1958 and was preceded in death by his loving parents, Vernard and Myrtle Dunevant and a special brother-in-law, Aubrey Zumbro. He loved his family deeply including his nephews, Dwayne and Michael Dunevant.

He touched many lives in his own special way. He was a sensitive, moral, and spiritual person who believed in God’s protective mercy. He is with God now and the family that he missed so very much.

“Yes Ches, I will know your name when I see you in Heaven.”

Funeral services with be held on Wednesday, May 27, 2015 at 2 p.m. at Enon Baptist Church with interment in the church cemetery.

The family will receive friends on Tuesday (tonight) from 6 to 8 p.m. at the Dunkum Funeral Home.