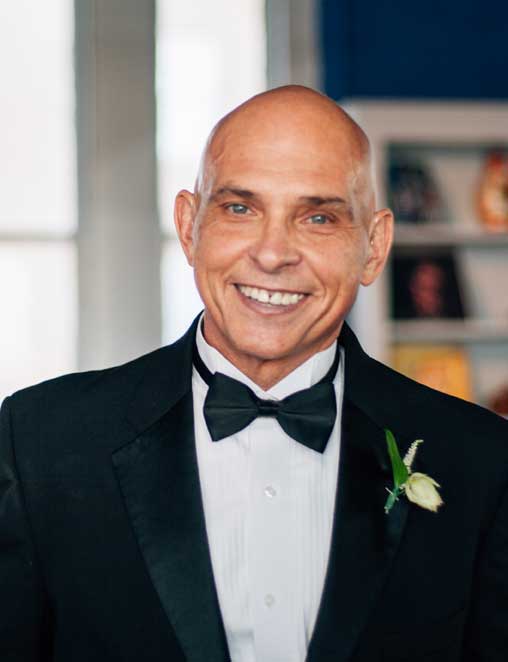 GREEN BAY, May 28 — James Andrew Podlesni, 68, of Green Bay, passed away suddenly at home on Tuesday, May 26, 2015. He was born on March 5, 1947 in Elizabeth, New Jersey, to John and Mary Podlesni, and he grew up there, in Granada Hills, California, and in Virginia Beach.

Mr. Podlesni studied engineering and psychology at Virginia Tech, and after graduating in 1969 he went on to earn his Master of Education degree from Bowling Green State University in 1973. He was fortunate to find his calling early, and “Mr. Pod” spent the next thirty years as a passionate and gifted educator, including more than twenty years teaching math to his “bright and shiny apples” at Stonewall Jackson High School in Manassas where he was instrumental in founding the International Baccalaureate Mathematics program. More than 97 percent of his AP and IB students earned college-credit-awarding scores, including two classes whose average scores were among the world’s highest, and he wrote an article on the role of technology in mathematics teaching that is still cited today.

He was also a self-taught architect and contractor, who spent his down time designing and building twelve homes, always with a focus on energy efficiency, and the furniture within. He was a lifelong nutrition and fitness buff who, since retiring to Farmville in 2006, spent his time building the house here, exercising, watching football, and traveling with his beloved wife.

Mr. Podlesni is survived by his devoted wife of forty-two years, Cynthia; his daughter, Julie and son-in-law, Robert of Baltimore, MD; his son, Ted and daughter-in-law, Andrea, of Greensboro, NC; a sister Mary (Richard) Gunteski of Virginia Beach; a brother, John (Joy) Podlesni of Orlando, FL; a half-brother, Louis (Michelle) Podlesni of Huntington Beach, CA; a stepbrother, Jim Ferrari of Orcutt, CA; and a stepbrother, Thomas (Colleen) Ferrari of Mill Creek, WA. He was preceded in death by his parents, John and Mary Podlesni, and his stepmother Barbara Podlesni.

A memorial service and celebration of his life will be held at the family residence beginning at 3 p.m. on Saturday, May 30; additional details can be found at www.puckettfh.com.

Memorial donations can be made to the Southside SPCA (http://www.southsidespca.org) or a charity of your choice.