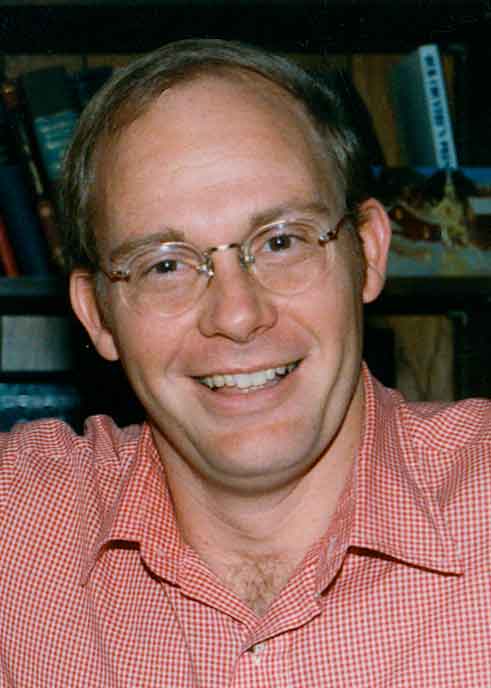 MAY 28 — Dr. John Richard Shrum, 66 years young, went for an early morning shuffle-jog just after dawn Saturday, May 23, 2015, and the heart he shared so selflessly with us all gave out. He was born December 18, 1948 in Lexington, Kentucky to Maureen Parrott Shrum and Dr. Richard Coffman Shrum.

As his father was an Army surgeon, his earliest years were spent on army bases in Lexington, Fort Leavenworth, and Munich. Upon leaving the army, the Shrums settled in Charlottesville on Locust Avenue. John began first grade at Burnley Moran, and graduated from Lane High School. Following a year of prep school swimming and studying at Phillips Exeter Academy, he excitedly fulfilled his dream of being a ‘Hoo. He graduated from the college in ‘71, and from The Medical School in ‘77. John then began an internal medicine residency at Charity Hospital in New Orleans, a city he quickly adored; then, he returned home to Charlottesville and UVA for his residency in dermatology.

Following medical school, Dr. Shrum opened a dermatology practice in Charlottesville with satellite offices in Clifton Forge and Farmville; in each location he healed and enchanted his patients, and relaxed and entertained his colleagues. His most gentle touch, empathetic ear, intelligence, and inciteful observations of the human condition left a lasting memory with each person he met.

For his entire life Dr. Shrum was an athlete and sports aficionado. He was on the basketball team at Lane; swam and coached at Fry’s Spring Beach Club; swam, played tennis and basketball at Phillips Exeter Academy; and swam on the UVA team, of which he was co-captain his senior year. He set numerous school records while swimming for UVA. He continued to compete throughout his life in marathons, triathlons, and open water swims. He was a U.S. Masters Swimming Open Water National Champion on multiple occasions, swam 27.2 miles around Manhattan in 1983 and 1985, and, in 1998, swam the English Channel as part of a relay that included two of his children. He competed locally in the annual two-mile Chris Greene Lake swim over 25 times. Running and swimming were part of his daily routine; he would record his yardage and times, in nearly-legible handwriting, in a daily planner. He was constantly trying to improve his times and increase his yardage from month to month and year to year. Dr. Shrum also immensely enjoyed watching his children grow up swimming and coaching at Fairview Swim Club and swimming on the UVA team as well.

Additionally, UVA sports teams were of immense interest to and immeasurably entertaining for hem. He found such joy watching and discussing games, whether the teams were having a good or bad season. Dr. Shrum loved heading over to Scott Stadium on crisp, fall Saturdays with his family to see the Hoos football team play and to soak in the “color and pageantry of college football.” Perhaps the culmination of his Cavalier fandom was when he ecstatically rushed the basketball court after UVA’s huge basketball win over Syracuse in 2014.

Dr. Shrum was endlessly curious and an avid reader. He spent long hours pouring over books with highlighters and pens nearby for detailed note-taking. His perennial favorite was Shelby Foote’s three-part The Civil War: A Narrative. Besides an obsession with Civil War military history, he was also particularly knowledgeable about the mafia, sports history, and American music. He made frequent use of his encyclopedias until the arrival of the internet, at which point his laptop usually, but not always, replaced them. He truly was a lifelong-lover of learning.

A music enthusiast, Dr. Shrum played the trumpet at Lane and in the reserves, and learned to play the electric guitar as an adult. With his wife, he attended concerts of some of the “all-time greats,” including B.B. King, Roy Orbison, Elvis Presley, the Temptations, the Beach Boys, the Kinks, Tina Turner, and the Rolling Stones.

Dr. Shrum met the love of his life, Ellen, at Graves Mountain Lodge in 1969. After a whirlwind courtship of six years, they married in Norfolk in 1975. He was a devoted, doting father to their four children and a loving and playful “Pops” to five grandchildren. He and Ellen instilled their unique senses of humor, athleticism, and love of learning in their extremely fortunate and grateful children. The Shrum house was always buzzing with activity and full of laughter. His bride and children enjoyed countless hours of being entertained over breakfasts and burgers, during bad movies and good ones, and in car rides to games and meets.

Dr. Shrum was filled with life, and his sense of humor brought joy to everyone whose path he crossed. He loved chatting with and getting to know his patients. He loved sharing long stories with colleagues and friends. His warmth and wit made adoring fans of everyone he met, and his loss was and will be profoundly felt by his patients, colleagues, dear friends, and family.

A memorial service to celebrate his life will be held at First United Methodist Church on Saturday, May 30 at 2 p.m.; a reception at the church will follow the service. The family will privately gather at Monticello Memorial Gardens to inter his ashes.