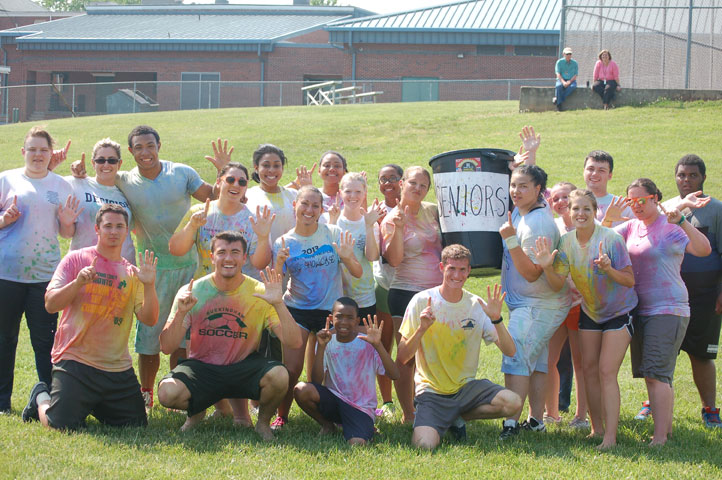 BUCKINGHAM — It was a far shot from the Invasion of Normandy, or the gun fights at Gettysburg, and even the Bay of Pigs in Cuba.

Absent were the bombs, the artillery, and the heavy black boots associated with battle at the Buckingham County High School field, but present was the drive to win, the strength to succeed, and the willingness to fight for their classes with paint.

High school students, organized by their class, showed their true colors recently as the Future Business Leaders of America (FBLA) hosted Color Wars 2015, an event based off of Longwood University’s annual event.

“During some of our meetings, members were trying to think of a fun and easy fundraiser to do towards the end of the year,” offered FBLA adviser and business teacher Catherin Fortmuller.  “We really wanted to do something that was different than all of the fundraisers done here in the past.”

The event mimicked Longwood’s, but instead of the odd and even year classes being red or green, each BCHS class was represented by a different color. Blue paint was for the freshmen, sophomores threw red paint, juniors had yellow, and the green went to the seniors.

Students paid three dollars to battle each other among the colors of the rainbow, while those watching paid one dollar.

“We had a total of 68 students participating and $120 was raised for FBLA,” Fortmuller said after the event.  She said the event went extremely well. “We had more students out there than we expected, and everyone seemed to have a great time.”

While there was no victor, she noted that the seniors would “probably be considered the winners since they had more green paint on everyone else.” 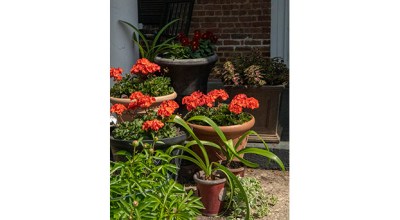 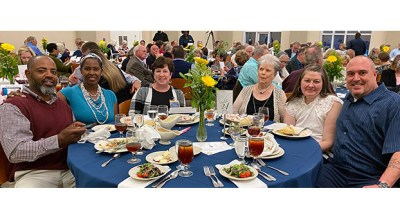 Auditions for The Musical Comedy Murders of 1940