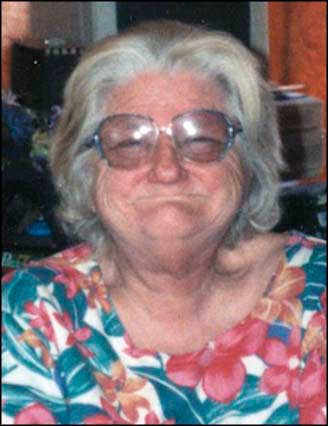 Her favorite things in life were her family, her animals and bowling.

She is survived by her children, Robert Crater (Cindy) of Tacoma, WA, Brenda Brown (John) of Hampden-Sydney, Mark Crater (Carmen) of Cumberland and Sally Goforth of Hampden-Sydney; 12 grandchildren and 17 great-grandchildren. She was preceded in death by her husband of 50 years, Cecil Ray Goforth and a son, Patrick Michael Crater.

All arrangements are being made privately by the family.

Shorter Funeral Home, Farmville, is in charge of arrangments. www.shorterfuneralhome.com