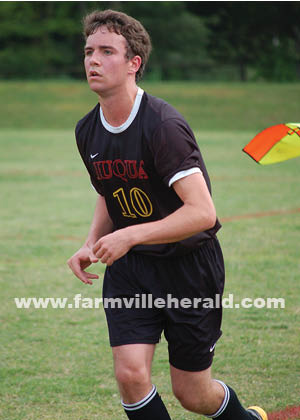 The Fuqua School Falcons swim team hosted a meet against Virginia Episcopal School on Friday, January 30. During the meet, Thomas Watson placed first in the Boys 100 Backstroke and first in the Boys 50 Freestyle, which qualified him for states. Watson was also on the Falcons' Boys 200 Free Relay team that won first place. Andrew Horton, Troy Howard, and Carson Johnson were the three others on the relay team.

Winthrop Escapes With 63-62 Win Over Longwood