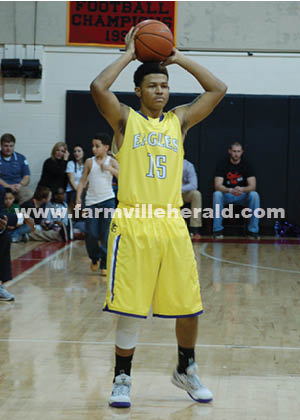 PECHS dominated the first half of the game by outscoring Goochland 19-9 in the first quarter and then 14-11 in the second quarter. The Bulldogs pushed past the Eagles in the third quarter and scored 21 points, while PECHS only managed 16. Goochland rallied again in the final quarter and outscored the Eagles 14-9. However, they were not able to catch up to the Eagles by the end of the game.

The PECHS varsity boys basketball team will return to action on Friday, January 23, when they travel to Cumberland High School for a 7 p.m. matchup against the Dukes.