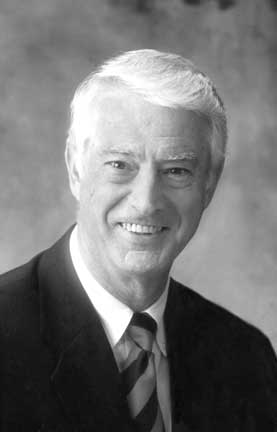 PROSPECT, March 25 — Furman Homer Layman, of Prospect, passed away peacefully Saturday, March 22, 2014. He was born in Cosby, Tennessee on September 24, 1932, the son of Bruce and Lola Layman.

Mr. Layman was a graduate of Upper Iowa University. He proudly served his country for 10 years in the US Air Force. He worked for the US government for 27 years, at NASA, FHA, and HUD, and retired as Deputy Director of Personnel at the Department of Energy in 1987.

He was a faithful and devoted Christian and served as deacon and Sunday school teacher. He demonstrated his faith by the many people he helped throughout his life, including working as a hospice counselor.

A funeral service will be held Thursday, March 27 at 11 a.m. at Farmville Baptist Church with interment to follow in the Westview Cemetery.

Family will receive friends Wednesday, March 26 from 6-8 p.m. at the Puckett Funeral Home.

Memorial contributions may be made to the Prince Edward County Rescue Squad, the Boys’ Home of Covington or the Farmville Fire Department.

MIDLOTHIAN, March 20 — Carolyn Baldwin Gallagher, 69, of Midlothian, went to be with the Lord on Tuesday, March 18,... read more