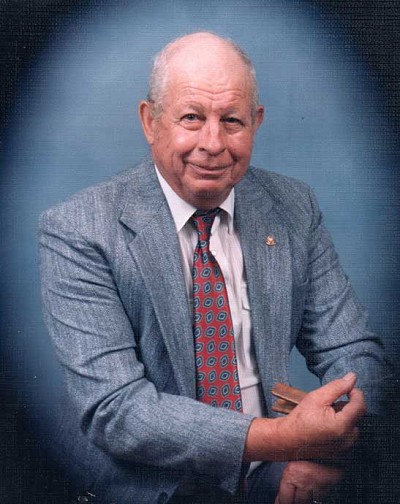 NEW CANTON, January 9 — John Marshall Davis passed away at his home on Wednesday, January 8, 2014. He was born on April 22, 1929 to the late Willie Hall and Annie Ripley Davis in Arvonia, the second of nine children.

Funeral services will be held on Saturday, January 11 at 11 a.m. at Mt. Tabor Baptist Church, Arvonia.

Family night will be held Friday from 6 to 8 p.m. at Dunkum Funeral Home.

Donations can be made to the Buckingham County Rescue Squad.