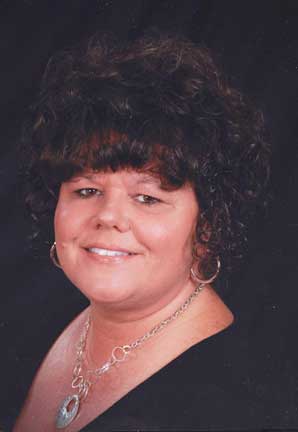 PRINCE EDWARD – Donna Bowman Nunnally has announced her candidacy for the Prince Edward County Treasurer. She is the Democratic Party nominee in the special election to be held on Tuesday, December 11.

Ms. Nunnally is a lifelong resident of Prince Edward County and has been a County employee for 14 years. Nine of those years she was a shared employee, working in both the Treasurer's Office and the Commissioner of the Revenue's Office. She believes her working knowledge of the Treasurer's Office has allowed her the opportunity to evaluate areas in which the office can improve and be more efficient to the public. Prior to her county employment, Ms. Nunnally served as the Teller Supervisor at Central Fidelity Bank.

“I possess the leadership skills and dedication required to run a successful Treasurer's Office,” she stated in her release.

Ms. Nunnally also feels she has the skill, knowledge and experience to perform all the duties of the Treasurer. As Treasurer, she says she will provide superior customer service to the citizens of Prince Edward County. Ms. Nunnally plans to pursue all avenues of collections available and improve the operations of the Treasurer's Office.

Ms. Nunnally is a 1986 graduate of Prince Edward County High School. She has two daughters, Erica Nicole and Darienne. She and her daughters live in Rice.

CUMBERLAND – After some debate during last week's board of supervisors meeting, the board directed County Administrator Vivian Giles to... read more