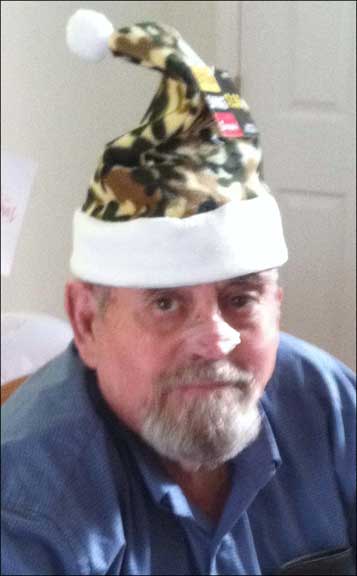 SEPTEMBER 11 – Walter Allen Penick, 68, of Farmville, passed away Friday, September 7, 2012 at McGuire Veterans Hospital in Richmond. He was born in Petersburg, December 17, 1943, to the late Walter Macon and Mary Dillon Penick. He was a retired rural mail carrier.

Mr. Penick was a U. S. Army veteran having served with the 196th Light Infantry Brigade in Vietnam. He received a Purple Heart and a Bronze Star during his tour of duty of eleven months of combat. Mr. Penick found great joy in his family, friends, farming and the outdoors. He loved listening to bluegrass music and the sound of his beagles trailing a rabbit through the woods.

Survivors include his wife, Denise Penick of Farmville; son, Kevin A. Penick and wife, Tanya of Chatham;and daughters, Joanna E. Penick of Richmond and Martha “Marty” Penick of Holly Hills, FL. His passing leaves a void in the lives of those who knew and loved him.

A funeral service will be held at 2 p.m., Wednesday, September 12, in the Chapel of Puckett Funeral Home. Interment will follow in Westview Cemetery.

The family will receive friends from 6 until 8 p.m., Tuesday, September 11, at the funeral home.