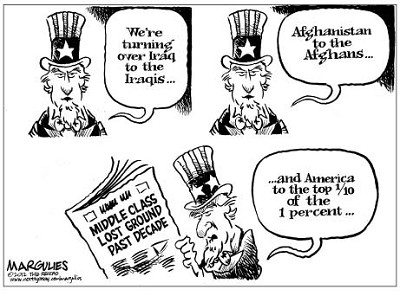 There Is No Real Estate Sales Tax In Obamacare

There is no national real estate sales tax.

If emails falsely claiming a 3.8 percent real estate sales tax is part of Obamacare were raindrops there would have been no drought in Prince Edward County, Virginia, and the United States of America. But the Internet has been flooded with those falsehoods. We've been swimming in them.

No need to build an ark to escape those flooding emails, however, and if you live in an ark and sell it, don't expect to pay a real estate sales tax.

There is no such thing as a 3.8 percent sales tax when you sell your home.

It is true that 98 percent of Americans will not be affected because 98 percent of taxpayers earn less than $250,000 as a married couple or $200,000 as individuals.

The first $500,000 in capital gains is exempted by Obamacare if you are a married couple.

So, yes, few people will be affected and those who are affected, it is fair to say, can afford it.

Virtually every American would love to be in the financial position which found them having to pay this capital gains tax because it would mean that, financially, their life should be worry-free. As Tevye observes in Fiddler On The Roof: “If money is a curse, may the good Lord smite me with it. And may I never recover.”

Approximately 98 percent of Americans are not so cursed with wealth that Obamacare will force them to pay a penny when they sell their home.

But let's look at the value of homes in Prince Edward County that have a mortgage and consider the local impact. According to the U.S. Census:

More than the remaining nine percent could sell their homes for at least twice what they paid for them without paying a cent.

And even the remaining 0.7 percent of homeowners, who own homes worth more than $500,000, could still make a profit of half a million dollars, as a couple, selling their home without paying a cent.

Homeowners in Buckingham and Cumberland-married couples and individuals-will be similarly unaffected when the law takes effect in January.

There is no national real estate sales tax.

Anyone who says otherwise is not telling the truth.

Editor, The Herald: On June 29th this year, the Dow Jones industrial average shot up 277 points. It was not... read more