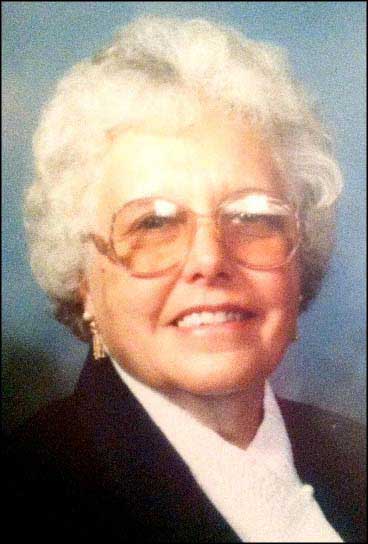 RICHMOND, Aug. 14 – Gloria Irvin Jane McCauley Gilliam, 91, of Richmond, born August 2, 1921 in Portsmouth, passed from this life into the next on Thursday, August 9, 2012. She was the daughter of the late Edna L. and James J. McCauley.

She enjoyed her family, friends, and traveling. She was an active member of the Ding-a-lings, and an avid Redskins fan. She loved chocolate, and was known for her chocolate chip cookies.

The Parham Chapel of Woody Funeral Home arranged the services.