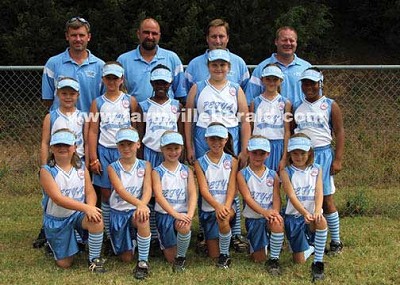 With the exception of the tournament hosts, Prince Edward Farmville will be the only organization to be represented in both... read more