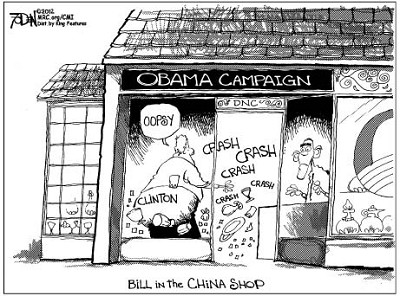 The sound of construction at Lancer Park as the North Campus Village rises from the earth is the soundtrack of Longwood University keeping a promise.

Just imagine the number of homes, blocks of residences west of the campus, that would have been required had the housing and intramural facilities at, or coming to, Lancer Park been part of campus expansion, instead.

The “Cormier Doctrine” continues to pulse at the heart of the university's master plan, Longwood holding on to the promise made by the former LU president, affirmed by the Board of Visitors, that Longwood would not use its power of eminent domain, as a state institution, to acquire property for expansion of facilities necessary for its growth and prosperity.

Longwood constructed Midtown Square and purchased Longwood Village and the former Stanley Park, now Lancer Park, instead of opening wide the jaws of its vital expansion needs and swallowing people's homes, regardless of whether those residents wanted to remain residing there or not.

Full credit to Longwood University, from the top down.

When the North Campus Apartments are opened in time for the arrival of students in August of 2013, Longwood will be housing more than 700 students in residence space at Lancer Park, just over the bridge crossing High Bridge Trail State Park off West Third Street.

To gain greater appreciation of what Lancer Park means to the residential neighborhoods west of the campus not taken by eminent domain, consider that enrollment at Hampden-Sydney College totals approximately 1,060. Lancer Park, in 2013, will house the equivalent of 70 percent of H-SC's student body, plus athletic fields, parking, and a commons.

A huge swath of homes west of Longwood's main campus would have had to be purchased, by force, and torn down to accommodate such growth.

How appropriate that the road leading to the continued fulfillment of Patricia P. Cormier's promise is named Cormier Way.

May that “way” long continue as the guiding philosophy for Longwood University's continued, and crucial to this community, growth.

Did The Devil Make Him Do It?

This is a story about anger. Lashing out. Destruction. Consequences. And…ultimately forgiveness. It's hard to get over when someone has... read more