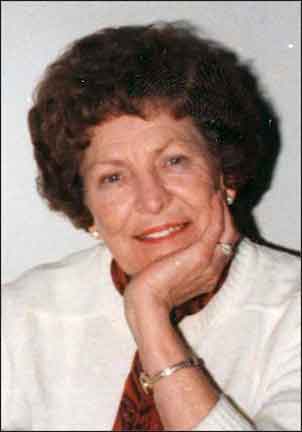 She worked at Stackpole while living at Calloway's Trailer Park. She has lived with her daughter KK at the JunkYard for the last 12 years.

Ms. Nelson kept her passion for poker; it was “ON” when Ralph Mahan would walk up the hill to play.

A memorial service will be held in Hallock MN at a later date.