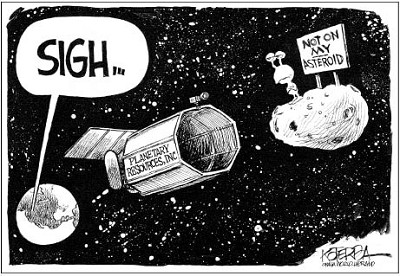 Prince Edward County Supervisor Jim Wilck's proposal to hold a public hearing on the Granite Falls project four weeks in advance of the second bond vote is a good idea and I'm glad enough supervisors agreed with him to approve his motion on a 5-3 vote (Wilck, Charles McKay, Don Gantt, Pattie Cooper-Jones, and Pete Campbell voting Yes, with board chairman William G. Fore, Howard Simpson and Bobby Jones voting No).

Mr. Wilck also stipulated that the project's developer would attend the public hearing to “tell us who his associates are and who the lending institution is.”

Those are pertinent, important facts.

And the public has both a right and a need to know.

Supervisor Wilck explained that he wanted the Board of Supervisors to hold a public hearing well enough in advance of the second bond vote to provide time to consider the matter before they vote on it.

A public hearing would apparently have been held prior to the vote anyway but scheduling one a month before the vote seems more effective in fulfilling what public hearings should, after all, achieve.

In fact, more public hearings should be held further in advance of votes by governing bodies on the issues for which those public comments are sought. I say this, recalling the Board of Supervisors' reaction to overwhelming support expressed in a public hearing for increased funding for Prince Edward County's public schools.

That public hearing, as has been noted here, was held after the County budget had been all but finalized.

The Board of Supervisors didn't add a cent to the school budget.

Public input should be received at the stage in a process when it can impact the decision, not so late in the process that public comments do nothing more than fulfill a legal requirement to hold a public hearing.

Holding the public hearing on the Granite Falls project four weeks in advance of the Board of Supervisors' second bond vote, therefore, is a more effective schedule.

And one that should be followed on all matters of importance.

Another Idle Day At Work

(It's just another idle sort of day, so let's tune in as the music comes to a close as our... read more