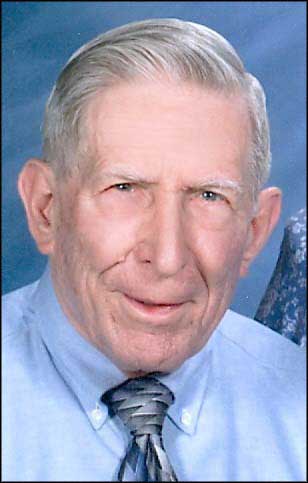 Born in Farmville on March 29, 1932, a son of Harry E. and Thelma Garrett Mottley Sr., he attended local schools in Farmville; graduated in 1948 from Fort Union Military Academy in Charlottesville. In l952, he received his Bachelor of Science degree in Electrical Engineering from Virginia Tech at Blacksburg. While at Virginia Tech, he was named a distinguished military graduate. He was on the varsity track team for four years, and was the Collegiate and AAU Champion of the 880 yard run and mile relay.

In 1954, he earned a Master of Science degree in Electric Engineering from the Air Force Institute of Technology in Dayton, Ohio, and in 1974 earned a master's degree in business administration in industrial management from Fairleigh Dickinson University of Teaneck, NJ. He later earned his Doctorate Degree from Walden University.

A Korean War veteran, he enlisted with the United States Air Force in August 1952 and served until June 1964. He continued as an active reservist from 1964 to 1984 retiring with the rank of Lt. Col. He served with the Civil Air patrol and was Past Squadron Commander in New Jersey. He also held various positions with the Westover Squadron, Westover Air Reserve Base, and MASS Wing at Hanscom AFB.

In 1970, Mr. Mottley went to work for General Systems Company, in Pittsfield, as a Systems Engineer. He implemented quality control programs for Pirelli, Italy; Drager in Germany; Shell International, UK, Union Pacific Railroad and Tenneco, US. He retired in 1999 with 25 years of service.

In 1977, Mr. Mottley co-authored, with Ronald Lester and Norbert Enrick, Quality Control for Profit. He was a member of First United Methodist Church in Pittsfield and chaired various committees there.

He was a member of the Boy Scouts of America since 1944 and became an Eagle Scout in 1952. He served with Troop 116 in Virginia and Troop 8 in Pittsfield.

Funeral services will be held Friday, December 23, at 11 a.m. at the First United Methodist Church, Massachusetts, with the Rev. Dr. Judith Jenkins Kohatsu, pastor, officiating. Burial will be in the spring in Farmville.

Contributions in memory of Mr. Mottley may be made to First United Methodist Church, the Berkshire County Chapter of the American Red Cross, or to the Berkshire Humane Society all in care of the Funeral Home, 54 Bradford Street, Pittsfield, MA 01201.

Dery Funeral Home, Massachusetts, is in charge of arrangements.