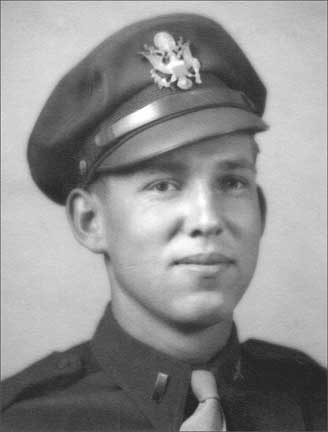 NEW CANTON, Oct. 27 – Major John B. Buschmann (USAF Ret.), 88, of New Canton, died Saturday, October 22, 2011 at his home. Born June 21, 1923 in New Jersey, he was a son of the late John and Flora Grote Buschmann. He was also preceded in death by his brothers Carl and Fred Buschmann and a great-grandchild.

Mr. Buschmann was a P51 Mustang Fighter pilot, later, a test pilot and flight instructor and retired to Buckingham County choosing conservation and farming as a new career operating a corn, wheat, cattle and hot enterprise on his beloved Bear Garden Farm along the James River.

He served as an officer or director in the Young Farmers Association, Farm Bureau, Virginia Pork Industry Federation, and was the Buckingham County representative to the Piedmont Virginia Community College, the Peter Francisco Soil and Water Conservation District, also active in the American Rhododendron Society and helping to restore the American Chestnut tree, Old Dominion Resource Conservation and Development and also coached pony league baseball.

He encouraged people to get involved in local matters, was an avid attendant and speaker at Buckingham County meetings.

He loved trees, shrubs, bluebirds, his wife's artwork, Buckingham County and its people.

A memorial funeral service will be conducted at 3 p.m., Saturday, October 29, at the Trinity Presbyterian Church, New Canton. Interment will be private and for family only at his homesite.

Colbert Funeral Home, Bremo Bluff, is in charge of arrangements.