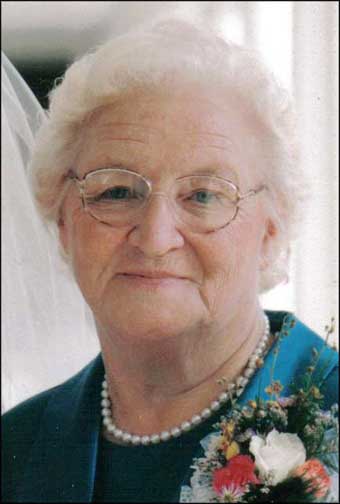 She was born on January 24, 1925 in North Carolina to Carley and Essie Shelton. She was a dedicated worker at Craddock Terry for over 20 years.

She was lovingly known by family and friends as “Gang”, and enjoyed gardening, canning, watching hummingbirds and a good conversation.

The Shorter Funeral Home, Farmville, served the family. Condolences may be made at www.shorterfuneralhome.com