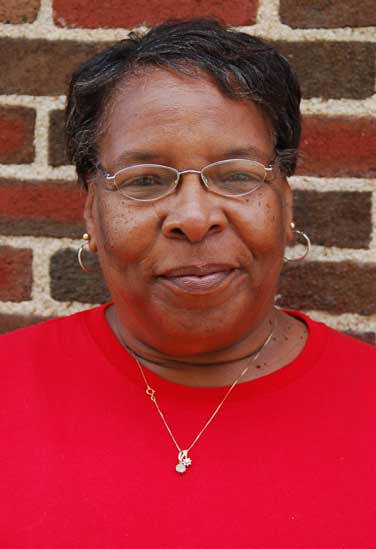 PRINCE EDWARD – Last Tuesday's primary, as it turns out, wasn't the end of the contest for Farmville District 801 seat on the County's Board of Supervisors.

There will be at least two candidates.

Mattie Wiley, an incumbent who fell just 12 votes shy in the Democratic Party primary from challenger Pattie Cooper-Jones, confirmed Monday she will run a write-in campaign.

“I want to thank all of the people that voted in the Democratic primary on Tuesday…,” she said in a release to The Herald. “The turnout was extremely low and, after speaking to many people in the district, I believe the low turnout was due to two reasons. First, once the earthquake hit at approximately 2 p.m. many people were concerned about aftershocks and were unsettled by the initial quake and either elected to stay at home or forgot about the election in their concern for family and friends. Second, many people were confused due to the state law that required the voters to choose to vote in either the Democratic primary or the Republican primary, but not both.”

Ms. Wiley also added that she noted on Election Day that many that she knows that always vote didn't come to the polls.

“I contacted several of them and everyone listed one of those two reasons as to why they did not vote,” the statement read. “Since the primary, many of the voters in District 801 have contacted me and stated they wished they had voted and have encouraged me to run a write-in campaign.”

Ms. Wiley also stated in the release: “I respect the democratic process and the will of the voters. This primary showed, yet once again, that every vote counts. Because of the two issues stated above and the overwhelming encouragement I have received from the voters in the district, I have concluded the results of the primary do not represent the will of the majority of the voters in District 801. I have thought long and hard about that and I have decided to announce that I will run a write-in campaign for District 801.”

Ms. Wiley also told The Herald that she plans to have some type of meeting for the citizens and give them an opportunity to ask questions on what her plans are for the community and for the county and to educate them on voting in the write-in process.