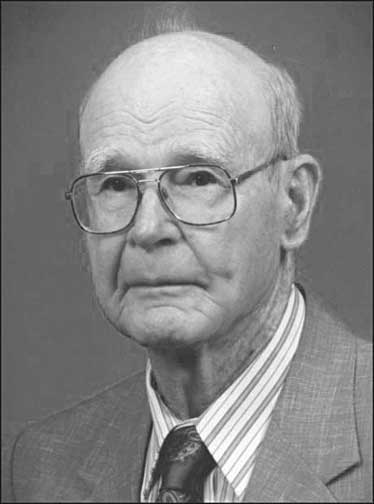 He was a dedicated active member and former deacon of Fitzgerald Memorial Baptist Church.

For many years, Mr. Ayers and his brothers, Warren and Lin, were known as the “Ayers Boys.” Some people even called them “The Triplets.” Nearly inseparable, they farmed as one unit jointly milking cows and running the dairy farm in the early days and raising beef cattle later. They also raised tobacco, corn and wheat.

He led a simple dignified life. It was evident to all that he daily lived his Christian faith. His tenderhearted, loving manner as he served his Lord will always be an example to his family. He will be deeply missed by all of his family and friends.

The funeral service was held on Sunday, August 14, at Fitzgerald Memorial Baptist Church in Cumberland.