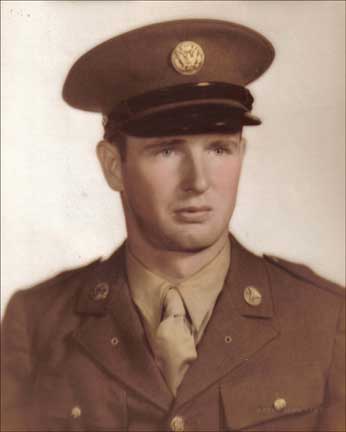 PAMPLIN, Aug. 11 – George Henry Womack, 95, of Pamplin, passed away Tuesday, August 9, 2011 at his home. Born in Abilene, December 1, 1915 to the late Henry L. and Elto Swann Womack, he was a life-long farmer and a US Army Air Corps veteran of World War II where he served as an aircraft mechanic.

Funeral services were conducted Thursday, August 11 in the chapel of the Shorter Funeral Home. Interment followed in Westview Cemetery.

Memorials may be made to the charity of your choice.