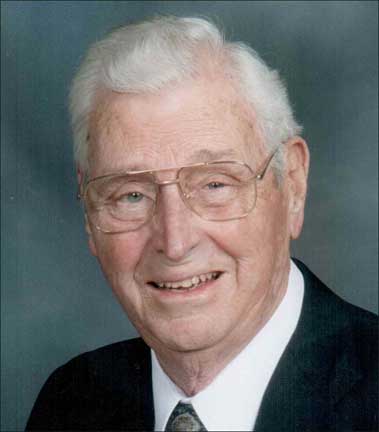 RICHMOND, Aug. 23 – Eugene Watson Crews, 91, of Richmond, died Thursday, August 18, 2011. He was born February 9, 1920 in Buckingham. He was a World War II veteran and D-Day survivor, serving in the 1st Infantry Division. He was awarded the Bronze Star and Purple Heart. He retired from DuPont in 1984 with 45 years service. He was a charter member of Skipwith Baptist Church, where he served several terms as a Deacon, and since 1961 was a member of the Joppa Masonic Lodge #40.

Memorial contributions may be made to Skipwith Baptist Church.