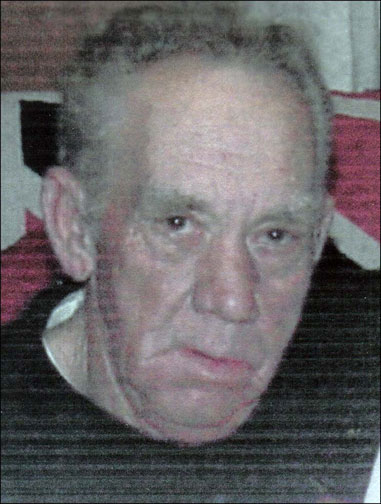 He was retired from the town of Farmville and proudly served his country in the U.S. Army.

Memorial services will be held privately.

Celebration Of Life To Be Held Saturday For Carleton…