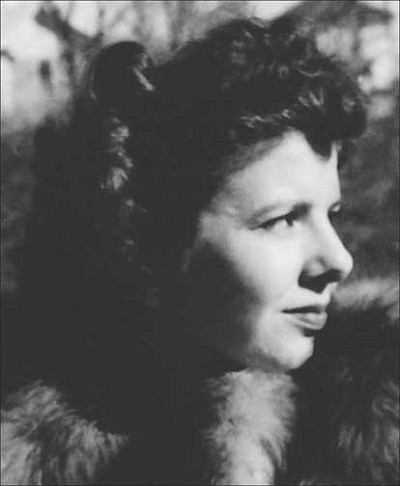 JULY 19 – Elise Brite Lacy, 87, passed away peacefully on Friday, July 15, 2011 following a prolonged illness. She was born in Baltimore, Maryland on November 3, 1923 to Hazel Phillips and Pearl Brite. She and her sister, Ruth Morrissett, were raised by their mother and grandmother, Louisa Phillips, in Farmville.

She graduated from Farmville High School in 1940 and married Mathew Lyle Lacy II on December 13, 1942. Following her husband's completion of medical training and military service, they moved their family to South Hill in 1954. There she dedicated her life and service to family and friends, raising three sons, Mathew Lyle Lacy III, Robert Bruce Lacy, and John Wilson Lacy.

Mrs. Lacy was an active member of the South Hill Presbyterian Church. She took great pleasure in creating beautiful needlecraft for family and friends. Her skills as a true “Southern cook” were unmatched. She enjoyed a good laugh and possessed a dry wit that could be disarming. In her later years, her struggle with Alzheimer's clouded her judgment and diminished her spirit.

In 2006, she and her husband took up residence at the Masonic Home of Virginia in Richmond. Within these surroundings of unconditional care and constant regard, Mrs. Lacy found peace and comfort. Her family will be forever grateful to the Masonic Home staff that became her extended family.

She was preceded in death by her husband and eldest son and survived by two sons and three daughters-in-law, Mary Anne Walden Lacy, Kay Owen Lacy, and Terry Vavra Lacy; six beloved grandchildren; and five great-grandchildren.

A private memorial service is planned.