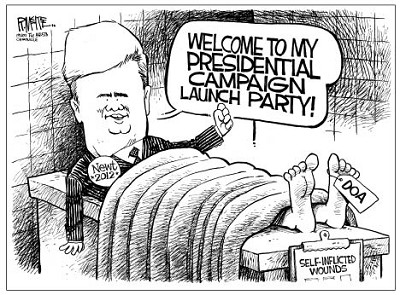 The Council is intended to coordinate programs across government to encourage public-private partnerships to promote further economic prosperity and quality of life in the nation's rural communities, according to a White House news release.

The Obama administration intends to focus on job creation and economic development by increasing the flow of capital to rural areas, according to the White House, and this alerts us, along with our elected representatives, to maintain vigilance to secure funding that becomes available.

Indeed, for the Town of Farmville and Prince Edward County this may mean critical funding for the water authority they are negotiating to co-create and its purchase of the Town's water and sewer infrastructure, along with construction of a pipeline from the Sandy River Reservoir.

In fact, “infrastructure” is one of 10 key factors singled out by the White House for its Rural Council and the Obama administration's press release announces its intention to “coordinate investment in critical infrastructure.”

We really must pay close attention, keeping Rep. Robert Hurt and our United States Senators Mark Warner and Jim Webb in constant communication to advocate on the project's behalf.

The timing of the Town and County's negotiations to create the authority and the White House's creation of its Rural Council may dovetail perfectly.

Determine to be opportunistic.