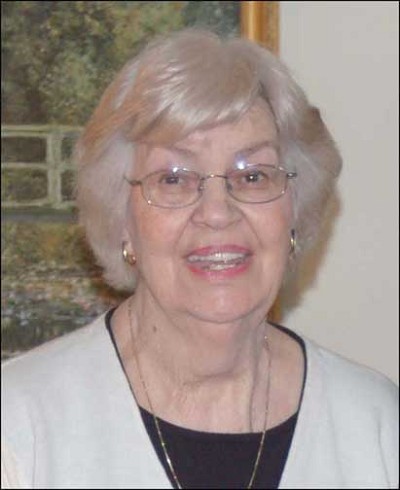 JUNE 16 – Vilma Dolores Woodard, 82, of Farmville passed away Wednesday, June 15, 2011 at her residence. She was born December 19, 1928 in Lynchburg, the daughter of the late Duria Garland and Nellie Guthrie Hatcher. She was the widow of Aubrey C. Woodard.

A funeral service will be held Saturday, June 18, at 4 p.m. at the Chapel of Puckett Funeral Home. Family will receive friends Saturday just prior to the service from 3 p.m.-4 p.m. at the funeral home.

Memorial contributions may be made to the Guthrie Memorial Chapel, 224 Mohele Road, Farmville, VA 23901.