Underage Drinking And Driving Penalties To Hit The Accelerator 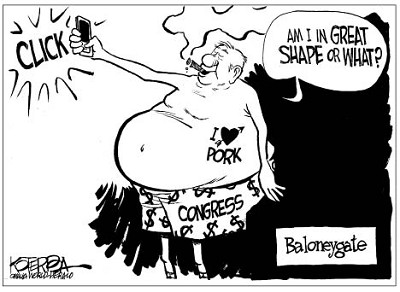 The state significantly ramped up the penalties for underage drinking and driving and those tougher consequences become the truth on July 1.

The DMV's press release describes them as “harsher” but they are not cruel at all, though they may be severe. The legal punishments are justified as hoped-for deterrents and certainly also as punishment for underage drinkers who are undeterred and drive.

Harsh is losing a loved one because they were killed by an underage drinking driver. Harsh is a parent learning their teenaged son or daughter is dead because they had a fatal accident while driving under the influence.

Until the General Assembly legislated the tougher penalties, underage drinking drivers could lose their license for six months and face a fine of no more than $500. On July 1, more deserving consequences become law: loss of your driver's license for a year and either a minimum fine of $500 or 50 hours of community service.

The maximum penalty now will become the minimum punishment as of Friday.

But there is nothing harsh or Draconian about that at all.

The word “severe” can be defined as unsparing but these punishments for underage drinking and driving are meant, ultimately, to be very sparing-to spare lives by preventing reckless actions that too swiftly wipe lives off the face of the Earth.

DMV Commissioner Richard D. Holcomb said the new law is “right in line with Virginia's 'zero tolerance' stance against underage drinking and driving.” The state explains that its zero tolerance policy means the legal limit for teenagers is a .02 percent blood alcohol concentration, “which is the normal alcohol content of the average person.

“Even a small amount of alcohol,” the DMV points out, “can result in a conviction.”

Teens would be far better served, as would we all, to replace such convictions with their own conviction not to drink and drive.

Snakes On A Plain