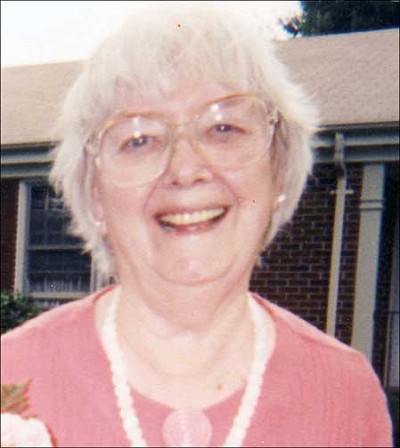 A graveside service was held on June 1 in Woodlawn Memorial Gardens.

Memorial donations to the Alzheimer's Association may be made in her name. You may offer your condolences to the family at www.smithandwilliamskempsville.com.