Longwood's State Support Extends To The Pacific Beaches Outside Denver 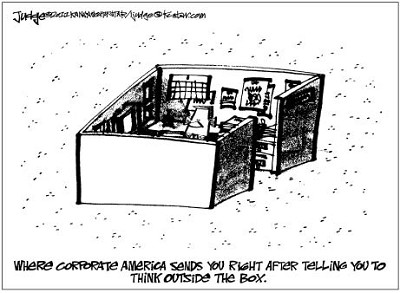 Longwood University is one of the Commonwealth's state-supported institutions of higher learning.

Those words still combine to create a true statement.

But that truth has been diminished over the last few years, and not by just a little bit.

State support for Longwood's operating budget has been cut by 36 percent since 2008, or a total of $9 million. LU is still getting support within the state budget but if Longwood University were the United States of America the Pacific Ocean's waves would be lapping against beaches somewhere in the middle of Colorado, the western 36 percent of the nation cut and gone.

California, Oregon, Washington, Utah, Nevada, Arizona, Idaho, along with parts of Montana, Wyoming, Colorado, New Mexico, and Texas would be off over the far horizon, though we'd still support, theoretically, the notion of 50 states and perhaps we wouldn't even take any stars off of our star-spangled banner.

Just as the state of Virginia still supports Longwood University.

Longwood University is not alone in absorbing more cuts than a scissors factory. All state-supported schools have experienced less financial affection from Richmond in recent years as the economy went into recession. A reduction of 36 percent, however, inflicts damage, both direct and collateral, and the General Assembly must consider the consequences.

Just as the people, produce and industry in the western 36 percent of the US contribute to our strength as a nation, and to our future, students attending Longwood graduate and pursue careers that make important contributions to Virginia. Students unable to attend college because of rising costs will not realize their full potential, nor will they make their greatest contribution to our state and nation.

In response to the precipitous drop in state funds-and the imminent loss of federal stimulus funds-Longwood has raised tuition and fees. The university has no choice. There are trees on campus but they grow leaves.

“These are trying economic times for everyone,” President Finnegan said in a recent statement issued by LU, “and we know that rising tuition and fees impact our students and their families. But we must preserve our core mission to educate students and we will do all we can to maintain the excellence of our educational environment and the safety, health and welfare of our campus community.”

To Longwood's credit, the university has declared its intention to increase financial assistance. “…We understand that access to and affordability of higher education are significant issues for our prospective students,” Finnegan said.

The General Assembly should declare its intention to restore funding levels to Longwood and other state-supported institutions of higher learning. And then embark upon that restoration.

The surfing outside Denver just isn't that good because the mountains get in the way.